Football: Could Chip Kelly be Headed to Georgia Tech?

Share All sharing options for: Football: Could Chip Kelly be Headed to Georgia Tech?

News was released yesterday that former Oregon head coach and recent Philadelphia Eagles head coach Chip Kelly has been fired by the organization, a week before its season was due to end against the division rival New York Giants. Speculation has mounted for months that Kelly, whose success on the professional level was nowhere near that of his success at the college level with Oregon, would return to the college ranks after his time with Philadelphia was up. With that being said -- could Chip Kelly be headed to Georgia Tech?

I know what you're thinking, and trust me, I do understand how that may seem impossible. But when things seem impossible, it's important that we take a lesson from Rob Lowe as "The Grinder", and say....

The Grinder is right. Let's examine the #facts here: 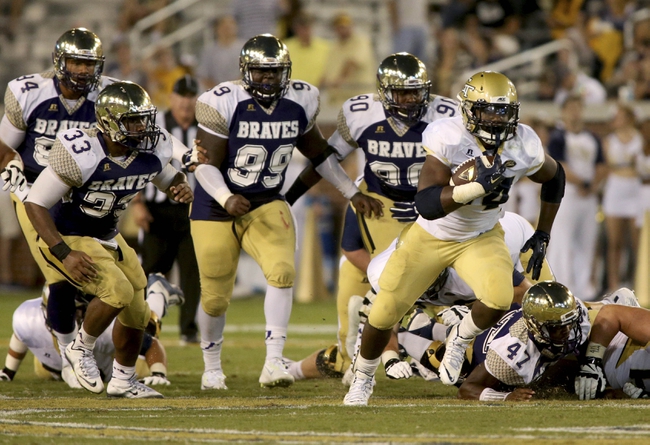 Clearly, we're approaching the territory somewhere between the possible and the impossible...although I have no idea what we'd call that.

OPEN YOUR EYES, SHEEPLE. THIS IS HAPPENING.

Have I forgotten any reasons that Chip Kelly is obviously coming to Georgia Tech, perhaps even as we speak?

Obligatory: This post is meant to be satirical and anything contained within should not be taken as fact.