Around the ACC: Week Five

There was some quality football played around the ACC this weekend. Florida State also had a game.

Share All sharing options for: Around the ACC: Week Five

It was vicious battle of the lanky white dudes in this one, with Syracuse quarterback Eric Dungey and NC State quarterback Ryan Finley — a pair of potential NFL prospects — fighting it out over which school is actually allowed to use the block “S” that both lay claim to. A strong start led by Finley and running back Nyheim Hines put the Pack up 26-7 at the half, a lead which would prove insurmountable for Syracuse despite a 385-yard passing performance from Dungey and a late rally by the Orange. Props to the Wolfpack for avenging the abuse of former NC State multipurpose giraffe/quarterback Mike Glennon by the Packers on Thursday by beating a team from an unreasonably cold place. 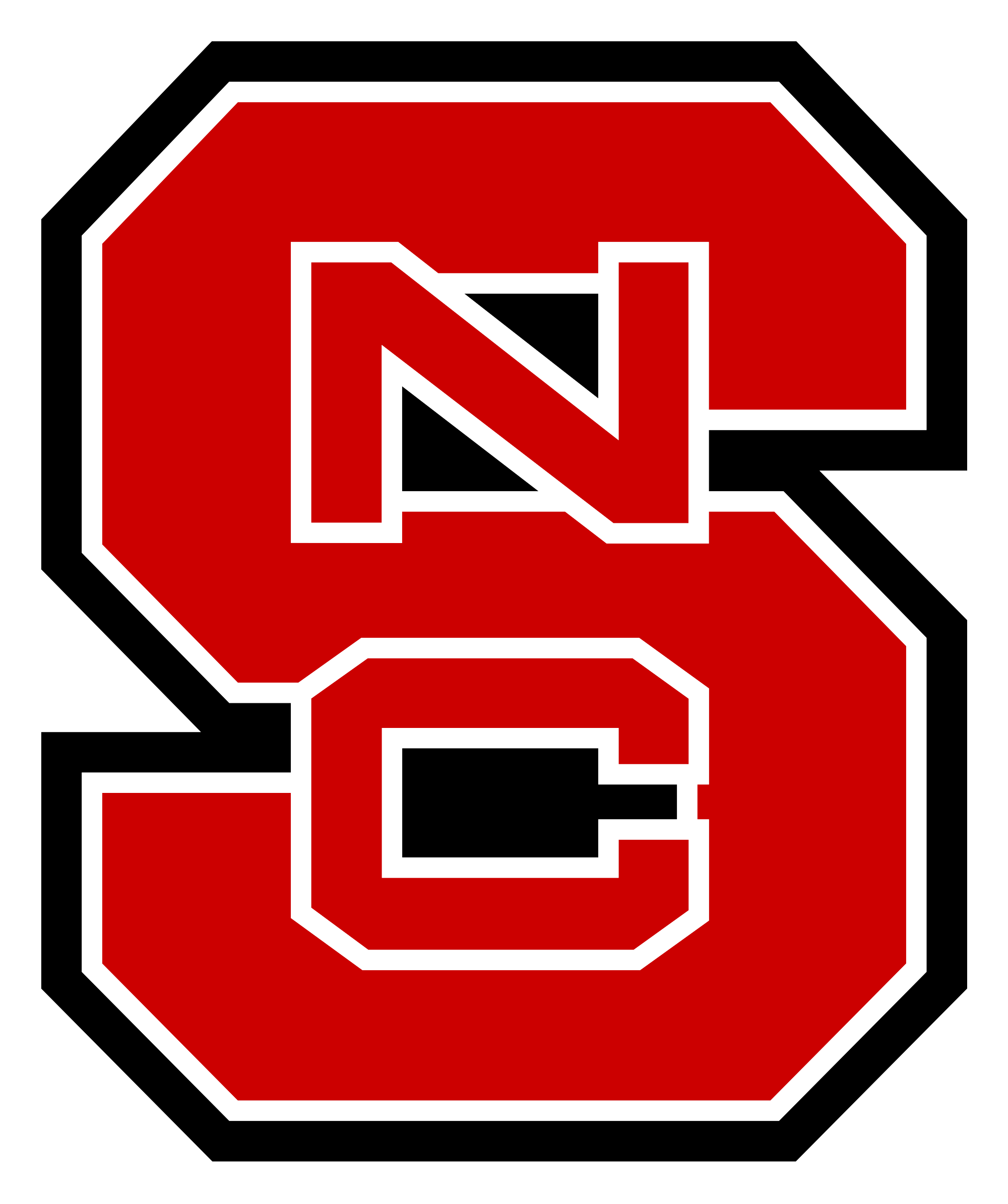 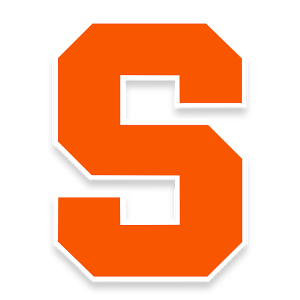 For the first time in history a city in the New World is sad to see the French go, as losing Deondre Francois has been a death sentence for the Seminoles so far this season. Florida State actually trailed with just over six minutes remaining in the game but managed to put together a 10-0 run to close the game, capped by a 40-yard touchdown from new quarterback James Blackman to Auden Tate. The Noles look putrid through three games and have taken a firm backseat to Clemson (and NC State, potentially) as the favorite to win the ACC Atlantic.

Clemson looks more and more like the best team in the conference, proving to us once again that it’s dumb to doubt a reigning national champion. Kelly Bryant is no Deshaun Watson as either a passer or a runner, but that defense will keep the Tigers in every single game. Virginia Tech, meanwhile, looked stout but beatable. Clemson was able to contain Cam Phillips and force quarterback Josh Jackson to look elsewhere, a tactic that more than paid off in the form of two interceptions and a largely ineffective ground game for the Hokies.

By the way, it was kind of the Tigers to pay homage to Tech’s 2011 upset of Clemson by replicating the score.

This game had so much promise after CMU started off the first quarter by tackling BC running back Jon Hilliman for a safety, but Steve Addazio’s offense was regrettably decent on Saturday. I was ready for a 3-2 final score, but three apology touchdowns from Hilliman crushed that dream relatively quickly as Boston College finished the game off on a 28-6 run and picked up win number two of the season.

There should be a rule prohibiting Heisman winners from playing against FCS teams, as evidenced by Lamar Jackson’s 349 yards and 3 touchdowns... in the first half. I mean, is paying Murray State hundreds of thousands of dollars really the best use of money for Louisville when seven of the top ten basketball recruits for the 2018 class remain uncommitted?

Mark Richt has Miami on the up-and-up in season two as the Canes continue to look like a legitimate force in the ACC Coastal, most recently with a weekend beatdown of Duke. The Hurricanes feature a balanced attack led by running back Mark Walton and quarterback Malik Rozier, and their “turnover chain” is admittedly one of the cooler things in college football right now. We need something similar at Tech; maybe we can hand guys an ACL when they get down a nice cut block. I’m sure ACC coaches would appreciate it.

David Cutcliffe has already earned himself a lifetime contract at Duke with his recent success, but the school honored him once again on Saturday by putting his likeness on the team’s helmet for the Miami game. Congratulations, coach!

His name may be Fedora, but there was nothing trendy about that offensive performance against Ted Roof’s suddenly ironclad defense. After giving up just shy of 500 yards per game to the Heels since Roof took over, the Jackets surrendered just 257 yards of total offense on Saturday. What? How? If you had come to me before the game and said that Tech would give up 257 yards in a quarter I would’ve believed you, but 257 in a game is phenomenal work. Tech continues to look more like a legitimate threat in the Coastal.

Yay, Pittsburgh! If the Panthers were an FCS team, their two wins over Rice and Youngstown State (in overtime) would have them in great position to make a playoff run at this point in the season. Maybe Pat Narduzzi can put that on his resume when he’s interviewing for one of those jobs in a couple of years.