Duff'd It! Rankings and other Accolades, Week 12

SOLEMNLY MARKING THE END OF AN ERA IN COLLEGE FOOTBALL

Share All sharing options for: Duff'd It! Rankings and other Accolades, Week 12

(Editor's note: no, you're not crazy, this is the second version of this week's rankings after the first mysteriously disappeared off the face of the Internets. Personally, I blame the Time Lords.)

5. Mississippi State. "LEMME TELL YOU SOMETHING PAWWWWWWWL DEM MISSISSIPPI BULLPUPPIES THOUGHT THEY COULD CLAIM THAT ALMIGHTY NUMBER ONE SPOT I'LL HAVE YOU KNOW THAT JESUS CHRIST HIMSELF CREATED THE ALABAMA CRIMSON TIDE FOR THE SOLE PURPOSE OF HOLDING THAT SPOT (AND WINNING CHAMPIONSHIPS OF COURSE) NOT TO BE ALL THE WAY DOWN AT FIVE YOU ALMOST NEED TWO WHOLE HANDS TO COUNT AND THAT AIN'T NATURAL BUT NOW THE TIDE IS BACK ON TOP AND GONNA WIN ANOTHER CHAMPIONSHIP JUST LIKE GOD INTENDED IN SABAN'S NAME WE PRAY ROLL TIDE"

4. Nebraska. 4, as in the requisite number of losses Bo Pelini and his Cornhurskers must incur every year, and which they are one away from after losing to Wisconsin and letting Melvin Gordon run for approximately one million yards. But there's no need to worry, Huskers. This is the year you can beat the four loss curse. All you have to do.... is Bo-lieve!

3. Notre Dame. Feel no pity for the Irish. After being gifted an iffy pass interference call and given a chance to run off the final couple minutes of the game, they instead pushed harder and coughed the ball up. They then allowed Northwestern to drive down the field and kick a field goal in 1:09 to force overtime. They then lost in overtime when they missed a field goal and the Wildcats did not. All this would be embarrassing enough on its own, but beating Notre Dame wasn't even the most exciting thing for the Wildcats that night - no, it was getting [Pink Floyd]ing Chick-fil-a for the postgame meal!

2. LSU. Not did the Tigers allow Bret Bielema's (and Arkansas') winless streak in SEC play come to an end, they did it while amassing 123 total offensive yards and getting shut out 17-0. I'm hoping Les Miles walks out to midfield next week at LSU's game against Texas A&M and delivers a Paul Heyman style promo right before kickoff.

"Ladies and gentlemen, my name is Les Miles, and my football team - the LSU Tigers - capitulated to the Arkansas Razorbacks' winless streak in SEC play.... which makes me the one behind the one in 1-17."

1. Florida. Coach Spurrier, would you like to say a word for the dearly departed?

Spurrier: Sure thing. Sucks to be y'all, Gators!

Florida vs. South Carolina wasn't the biggest, dumbest Big Dumb Will Muschamp Football game of all time, but did serve as the perfect coda to its short life. With 6:39 remaining, Florida held the ball and a seven point lead over the Gamecocks. Six minutes, a blocked field goal, and a blocked punt later, South Carolina held the ball at Florida's 2 yard line. They ran an option play and pitched the ball Mike Davis, who dropped it, then recovered it in the endzone. South Carolina would hold Florida to a field goal in overtime, walk into the endzone a few plays later, and that was all she wrote. The ending of this game made about as much sense as a Jaden Smith tweet, because it couldn't have ended any other way.

Honorable mention: San Jose State. When you see a team scored 0 points in a game, you understandably assume it was the result of complete and total offensive ineptitude. Not so with San Jose State on Saturday, nope - the Spartans gained 462 yards and 24 first downs, gained 5.3 yards per play, and converted 12 of 19 first downs. So, uh, what happened?

Come on, y'all, this is the Duff'd It! Rankings. Derp happened. Lots of it. Three turnovers, three missed field goals, and three failed fourth down conversions earned the Spartans the rare achievement of scoring zero points in a game while also never punting. Grape job, Spartans!

There you go, Florida. Blocking yourselves one last time for ol' Coach Muschamp. YOU MAY BE GONE BUT YOU'LL LIVE FOREVER IN OUR HEARTS FOREVER, BIG DUMB WILL MUSCHAMP FOOTBALL.

"Yes, this fake marching motion will certainly fool the other team into thinking we are punting," Cal's coaching staff thought, "and then we'll have our punter throw the ball." Much like George Lucas and the Star Wars prequels, Cal suffered from having too many yes men and not enough people willing to step in and stop such idiocy. 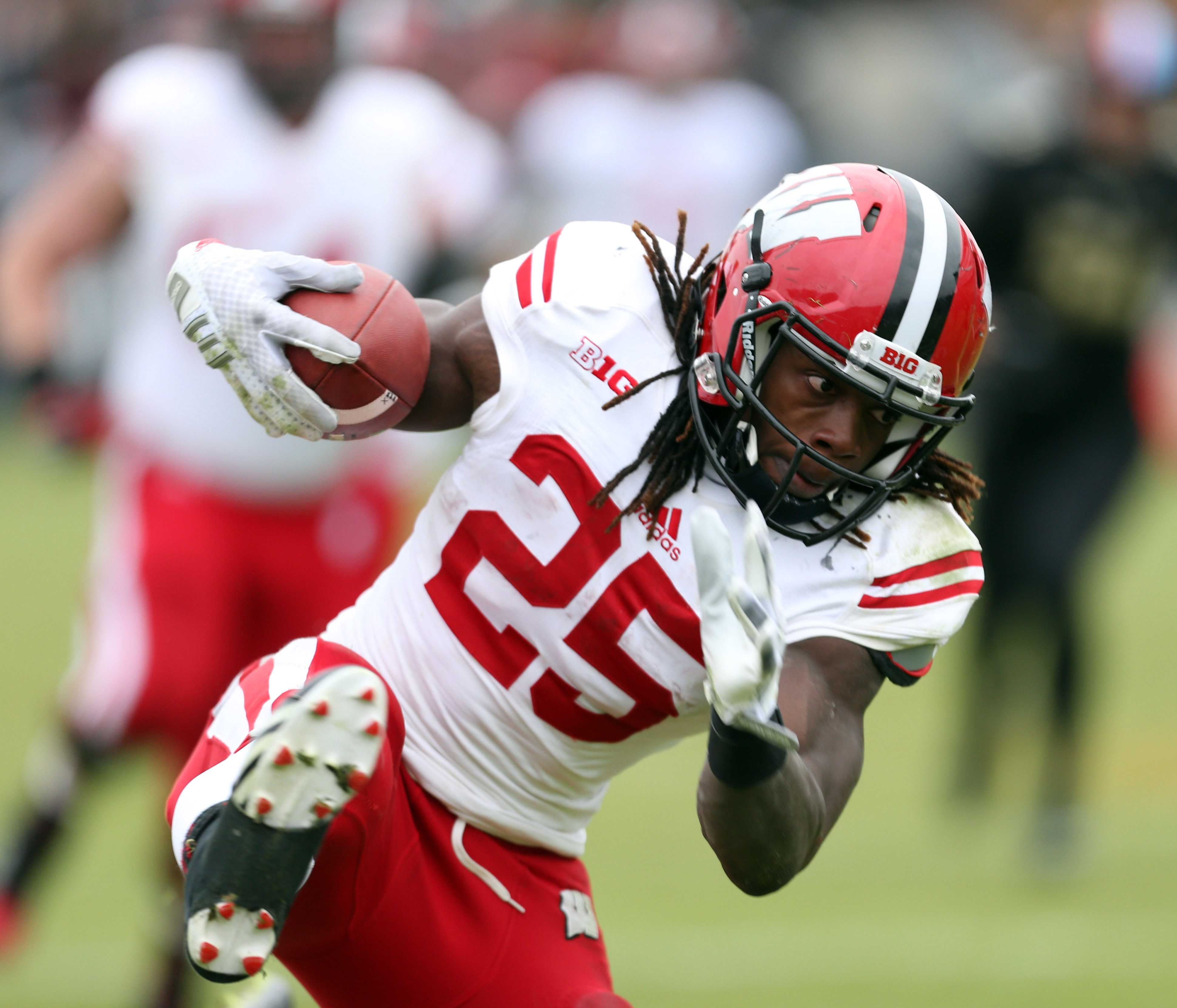 Some weeks, deciding on the EotMotW is difficult. This week it was exceptionally easy. On just 25 carries, Melvin Gordon scored four touchdowns and ran for 408 yards, breaking the previous FBS single game rushing record - set by one LaDanian Tomlinson - by a razor-thin margin of two yards. But no one cares by how much you beat the record, it's that you have the record, and it and this week's EotMotW award. Congratulations, Melvin.

(By the way, those 408 yards? Are 67 more than Wake Forest has rushed for. In all of 2014. Gordon's season totals alone would nearly double the Deacon's offensive output for the season.)