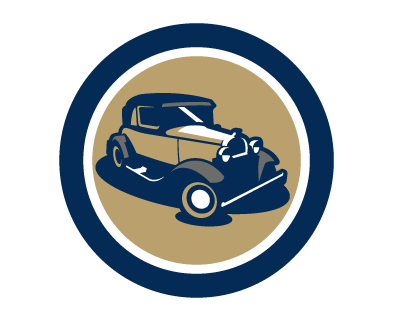 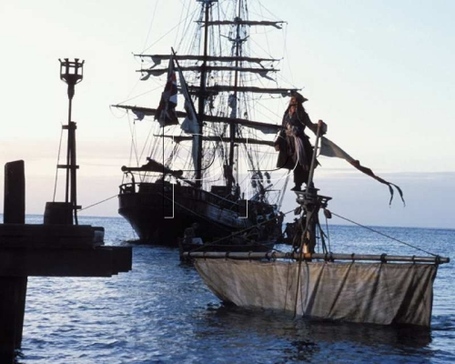 YOUR SHIP'S ALREADY SUNK, USF. JUST WALK ONTO THAT DECK AND ACT LIKE EVERYTHING'S NORMAL.

Oh, college football. How we've missed you. The excitement, the pageantry, and, of course, the amounts of derp that inevitably arise from over fifty games being played every weekend. Let's rank that derp, shall we?

5. Vanderbilt. Just when you think Vandy is about to really shake things up in the SEC, they turn back into the same old Vandy. After battling back and forth with Ole Miss all night, the Commodores took the lead with a minute and half left...... and immediately gave it back thanks to a 75 yard touchdown run by Jeff Scott. That's our Vandy!

4. Kansas State. Kansas State is a defending BCS conference champion. North Dakota State is the defending FCS champion. What happens when you put these two teams together on a football field? The answer might surprise you! Unless, of course, you've been paying any attention at all to NDSU, who collected a fat paycheck and their fourth consecutive victory over an FBS school.

3. Boise State. Hey let's see what everyone's favorite BCS buster is up to the Mountain West does seem to have the Pac-12's number recently after all and oh my god Boise what have you done with your offense everything's ruined and children across Idaho are crying themselves to sleep and -

2. Oregon State. You thought your long nightmare of the 2011 season was over, Beavers, but much like that cheap sushi buffet, it has come back to haunt you. Sticking to Inn-N-Out is probably the best option here. Sure, it's a bit more expensive, but not nearly as much as paying $450k to be the third ranked team to lose to an FCS team.

1. USF. Just pretend it didn't happen, Bulls. That loss to McNeese State by a near-historic margin? Just a bad dream. That's behind you, and you're only looking straight ahead to the future, which includes games against Miami and Cincinnati and Louisville and oh man you're screwed.

Honorable mention: UConn, who christened AAC football the only AAC football could possibly be christened: by losing by fifteen points to Towson. UConn changed their logos this year, but maybe they should have reached into the vault and brought back their oldest one.

I almost had to disqualify this play, because apparently tape of anything that is shown on Longhorn Network is captured immediately after airing and launched into the sun. (Did you know you can watch anything from the ESPN family of networks on WatchESPN, except Longhorn Network? It's true!) Fortunately, this one highlight escaped to be shown again on SportsCenter. Oh, New Mexico State. You had us going for a quarter and half, but then you reminded us that sometimes, football is hard.

This would have been the winner had I not been able to unearth footage of the above play. Washington State running back Jeremiah Laufasa tried so hard to gain positive yardage out of this busted play. Like, really hard. Unfortunately, there are at least three points in this play where simply grounding oneself and taking the loss would have been preferable.

Jameis Wilson's performance against Pitt Monday night - 25 of 27 passing for 356 yards and four touchdowns - was very impressive, make no mistake. But Adams did that - 23 of 30 passing for 411 yards and four touchdowns - and also rushed for another 107 yards and another two touchdowns, and he did it against a 25th ranked Oregon State team. While, again, playing quarterback for an FCS school. Adams drew enough Beaver blood Saturday to dye Eastern Washington's entire field red - you know, if it wasn't already red colored turf, which by the way is a huge eyesore I mean seriously look at this thing.

Anyway, congratulations, Vernon Adams! You may collect your EotMotW bonus nowhere because it does not exist, as 1) that would be an NCAA violation and 2) this is a silly article published on the internet and not a real bonus.

That's all for this week, y'all. The S.S. Duff'd It! will sail again starting this Thursday.