Who you got around the league this weekend?

Elon is really bad. Georgia Tech will make them look silly, even against a huge spread.

It'd be pretty neat if the ACC started the 2013 season with a win over the SEC, wouldn't it? They won't.

How is it that the nation's leader in scoring offense last year is a two-touchdown underdog to unranked NC State? Well, get rid of your coach and replace him with a mediocre coach, then dump most of your offensive firepower and lose most of your linebacker and secondary firepower, and it all starts to make sense.

This game is being played in a neutral location (MetLife Stadium), and the Nittany Lions are a pretty solid team. Syracuse is going to have a rough first game with the ACC patch on their jerseys.

In a game where we kill two film birds with one stone, we'll see two of our future opponents match up. Somehow BYU is only a 1-point favorite here, but even though they've lost quite a bit after last year I think they'll cover. 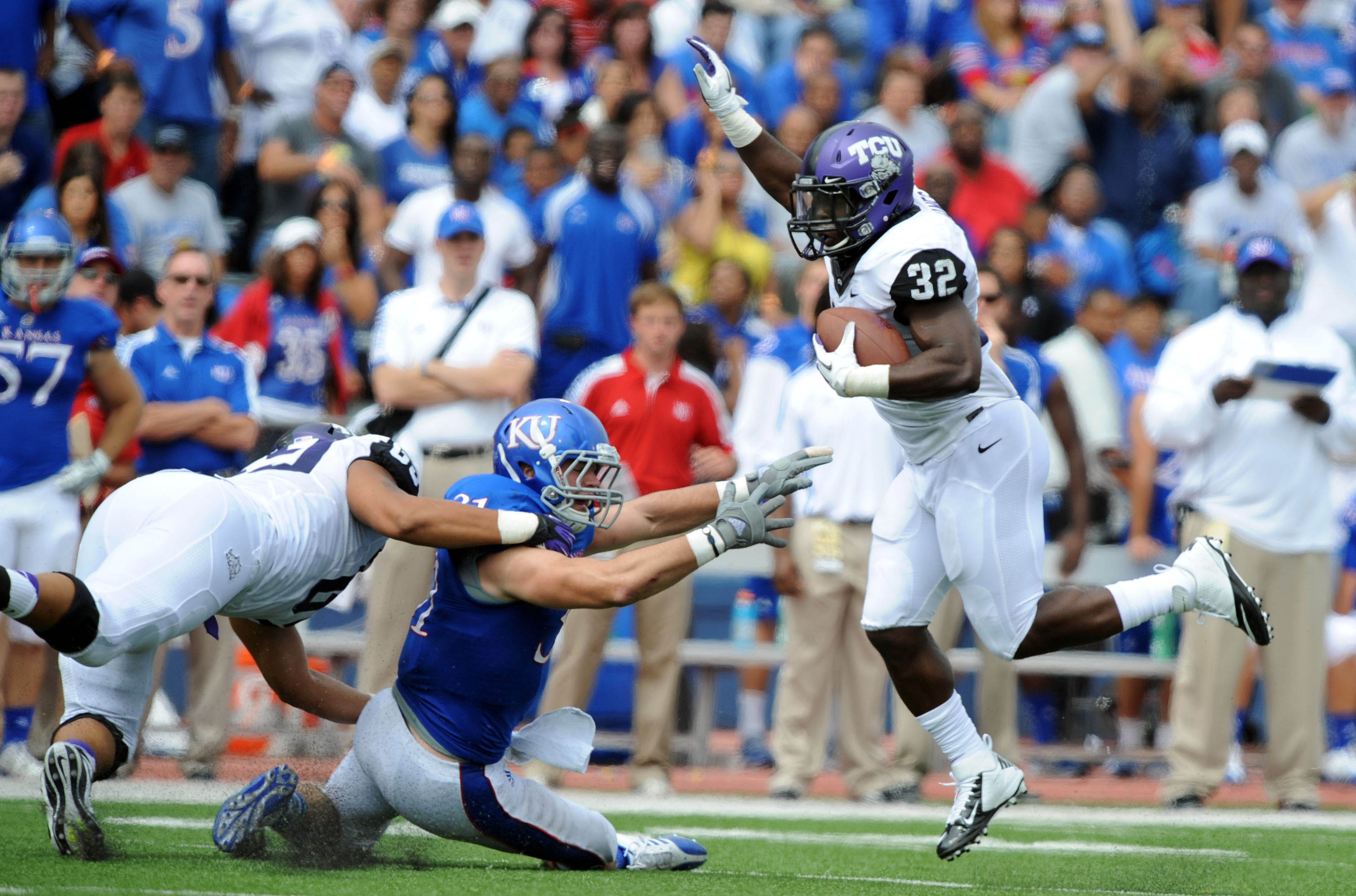 TCU returns 9 defensive starters and their suspended QB. Horned Frogs cover 4.5 but the Tigers win a close one.

It's a pretty large spread, but I have a hard time seeing Virginia Tech keep this one within 3 touchdowns. If they can do that, I'll be terrified of them come the Thursday night in Atlanta.

The Tigers will be facing a defense that had 7 guys drafted and has its prodigy at safety suspended. Lots of inexperience on defense will allow Chad Morris's offense to shine en route to a big upset.

In Pitt's first-ever ACC game, they'll be hosting the 11th-ranked reigning conference and Orange Bowl champions on national television. Welcome to the bigs, gentlemen. That said, Pitt will cover the 10 but the 'Noles win straight up.

What are your picks this week, FTRS readers?