The Week that was for Georgia Tech's Opponents: Week 10

Checking in on our opponent's performances this week.

Share All sharing options for: The Week that was for Georgia Tech's Opponents: Week 10 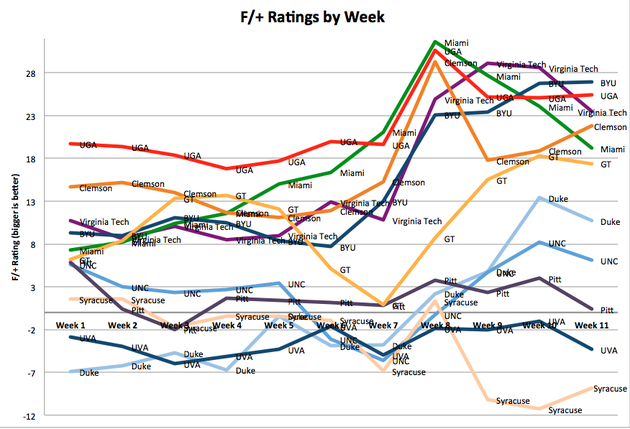 What do you guys think? Any observations?