The Duff'd It! Illuminati is real and is here to bring you this week's weekend selections.

Paul Johnson looks across the field. He doesn't give a shit what school that is. They're bulldogs, and they're going to die.

Deacons versus Devils, in a classic battle of holy vs. unholy. The Demon Deacon's motorcycle supposedly runs on pure holy water, but Jim Grobe replaced it with regular water seven years ago and thinks it still works just fine. Devils are so in these days anyway. Nobody wants to hang out with the Deacon.

Interesting and true fact: Mike London used to be a police detective in Richmond. He could arrest Stephen Morris, Dallas Crawford, Al Golden, Sebastian the Ibis, and Nevin Shapiro just for good measure and still not stand a chance against the Hurricanes.

Big East football is dead, but the ACC has ensured a part of it lives on with this permanent cross-division matchup. Both teams are still hoping to claim a bowl spot with a win this weekend, with Pitt having the added incentive of still  having no chance of being part of a multiple-team tie for the ACC Coastal.

Syracuse wins in an upset(?)

Maryland being ranked earlier this year feels like it was part of some odd fever dream, but you look back at the week six rankings and - yep, there they are. Maryland, number 25. And they got there by beating FIU, Old Dominion, UConn, and West Virginia. September was a magical time when turtles could dream. Now they just dream of leaving the ACC forever.

ECU takes on its third ACC opponent of the year when they face the Wolfpack on Saturday. That seems like a lot, but evidently the Pirates are legally mandated to play at least two ACC schools every year, judging by their recent schedules. It's good for them and good for #goacc, but ECU should know that beating up on the North Carolina schools won't get them an invite to join the ACC. Man up and schedule FSU, Pirates! Beat them and we'll just replace them with you, no questions asked. 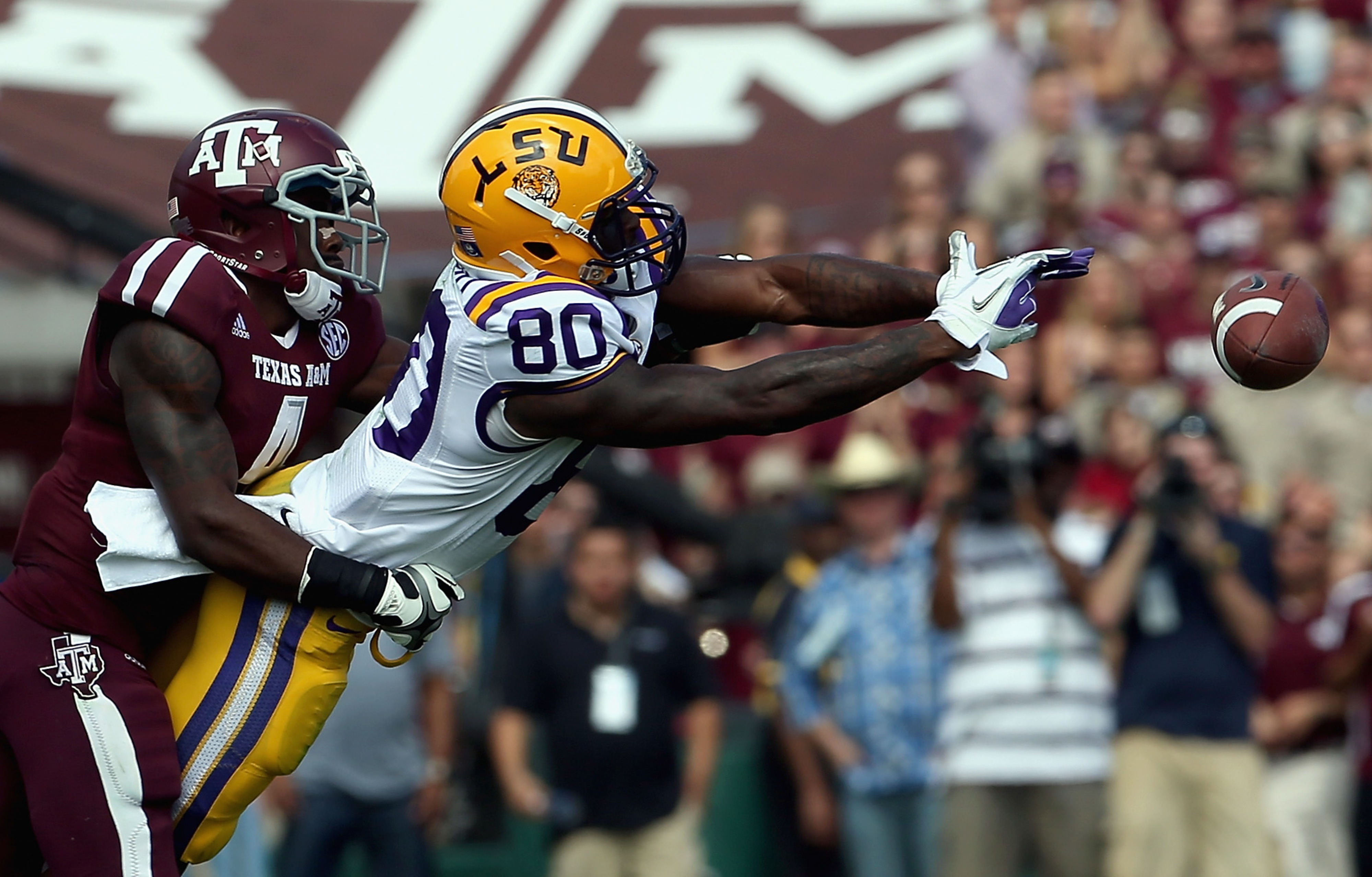 Manziel vs. Mettenberger in Death Valley. When Johnny Manziel stared death in the face, death stared right back. Then death blinked and had to buy everyone a round of flaming Dr Peppers. Texas A&M covers +5.

College Gameday in Stillwater. Pistol Pete paces the sidelines. Over the years he's assembled an impressive collection of hunting trophies - a 12 point buck, a mountain lion, something that looks like it could be a bigfoot - but this time, he's hunting bears. But this bear is driving a burning car adorned with trophies of its own. Pistol Pete's eyes widen.

A big Pac-12 matchup, the winner of which will take control of the Pac-12 North. UCLA will be looking for star RB Myles Jack to better his performance last week, while counting on LB Myles Jack to lead their defense to another solid performance. They'll also be looking to get backup QB Myles Jack in the game and give him a chance to shine on the big stage, and think new K Myles Jack could be their kicker of the future. When asked if UCLA might be looking past game to their rivalry game next weekend against USC, coach Myles Jack replied "Arizona State is the most important game we play this week. Our team is focused on this game."