Rehabilitating The Mind And The Body. Six Reasons Why 2011 Was A Successful Football Season.

Share All sharing options for: Rehabilitating The Mind And The Body. Six Reasons Why 2011 Was A Successful Football Season. 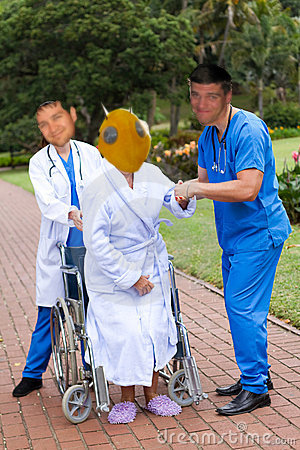 The 2011 football season was successful because:

1. Georgia Tech was not supposed to win more than 6 games this season. Instead, the Yellow Jackets reached 8 wins and improved by 2 games from 2010.

2. Tech beat the then-#5, undefeated Clemson Tigers on national television.

3. Tech loses only two starters on the entire offensive unit: Roddy Jones (deepest position on offense) and Tyler Melton (good blocker but only 17 catches in 2011).

4. 2012 will see virtually the entire secondary defense return after 2010 saw all four starters leave. Rashaad Reid is the lone senior but Jemea Thomas played a lot at nickel and utility corner. He also started the bowl game.

5. Two redshirt seniors and three redshirt juniors on the offensive line.
Dabo: "That sounds like a freight train."
CPJ: "No, that's the sound of five veteran linemen punching holes in Kevin Steele's defense AGAIN."
6. Tech's quarterback started every game for the first time since 2008.
Give us another reason why 2011 was a success.