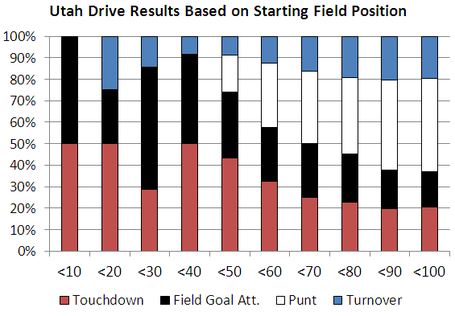 If I had to attribute the Utah struggles to a particular issue, I would say attrition. Utah lost two senior receivers from 2010 in Jereme Brooks and Shaky Smithson. Star junior receiver DeVonte Christopher has struggled to surpass his 2010 numbers with little help in the receiving corps. Also, the Utes lost 2010 starting QB Jordan Wynn in game 4 of the regular season. The running game was there but the passing game really failed to provide the Utes any semblence of offensive balance.

Any thoughts on the Utah offense or Tech's defense?