Ted and Winfield go to the CWS

Share All sharing options for: Ted and Winfield go to the CWS

I decided to get a little lazy with this morning's post. Winfield, Ted, and Gobbler Country's Furrer4Heisman met up in Omaha for the first weekend of the College World Series. Here's a conversation I had with Ted on gchat about the trip:


Bird: How was the World Series? Was it everything you dreamed?
Ted: It really was fantastic.
Bird: What was your favorite part?
Ted: I would have to say the in-game atmosphere.
Bird: Everyone loves baseball that's there...How were Winfield and gobblerballs?
Ted: Winfield was normal... goobing out as usual. Gobbler was fine, until his car got towed. Then, he started crying. 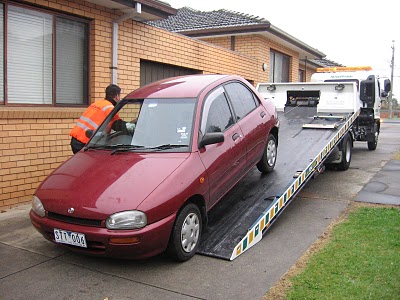 Bird: What? Why did his car get towed?
Ted: He parked in an apartment complex's parking lot
Bird: Damn, he drove all the way from Oklahoma and this is how College Baseball's Mecca treats him...
Ted: Yeah.
Bird: What games did y'all see?
Ted: I only saw the TCU vs. FSU game...We couldn't get into the Florida game and I had to drive home yesterday.
Bird: How far of a drive is St. Louis?
Ted: About 6.5 hours...
Bird: Any other highlights on the trip? Any sweet bars?
Ted: Yes... there were several cool bars we went to. Winfield ditched Gobbler and I [CENSORED FOR UNDERAGED READERS]...
Bird: ZING
Ted: LOL
Bird: Oh well...was it worth the trip?
Ted: Definitely, I want to go back. I'd recommend it to anyone. Even non-college sports fans. It's really something to see.

Winfield called me shortly after my gchat with Ted to confirm these allegations and add on...

Winfield: Dude, we ran into Willy Mac and his brother from Block-C...
Bird: Really?
Winfield: Yeah, it was a blogger convention of sorts. We were going to the Clemson game and they said that the game was rain delayed so we started walking to the beer gardens. There was Willy Mac... 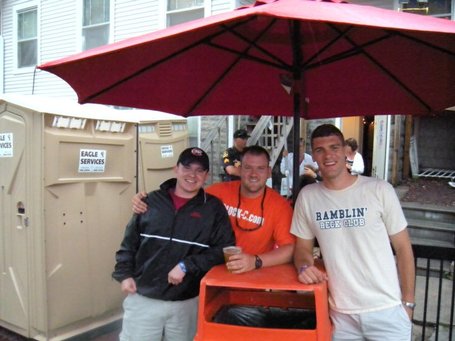 Bird: Awesome coincidence. What else happened?
Winfield: Well, we drank a lot and Ted and myself heckled everyone. Everyone was walking around with Purple and Orange on so I performed my rendition of "Clemson is a Redneck School" until a burly swamp man with orange overalls told me to shut up. I then shouted "To Hell with Georgia" at a passerby with a Georgia cap on. He looked stunned... He said, "This ain't Georgia...this is Nebraska." I then realized, he was merely a random dude who bought up merchandise from Georgia's last trip to the CWS. 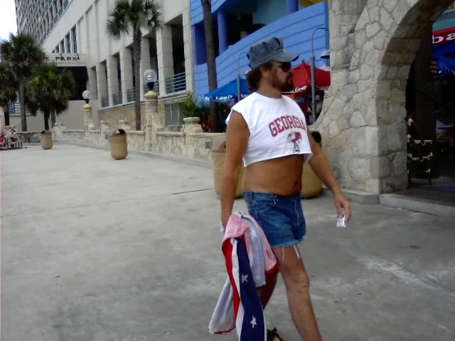 Bird: Your stories amaze me.
Winfield: Seriously, anyone that enjoys tailgating, college sports pageantry, or just fun should go to a CWS.

I agree wholeheartedly with Winfield and Ted's sentiments. I went to Omaha in 2006 for Tech's last run. It was totally worth the 16 hour one way drive. And for those wondering, the ACC drew first blood last night as FSU eliminated the Gators: 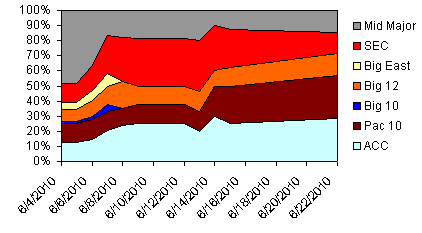