The Ultimate Sports City Round 2: Boston vs. Chicago

Share All sharing options for: The Ultimate Sports City Round 2: Boston vs. Chicago

Today in our 2nd round matchup of the "Ultimate Sports Cities" we look at Chicago, Illinois and Boston, Massachusetts, a battle of accents! Chee-cah-goh vs. Baahstahn.

I am beginning to think that our effort to include cities with a good college presence is falling apart as the cities that continue to advance don't have as much college influence....and they're all up north too. What does that say? Blue Collard-ness mostly.

The intracity rivalry in the Windy City is the Chicago Cubs vs. the Chicago White Sox, the North Side (Cubs) vs. the South Side (Sox). The Cubs get all the media attention while the White Sox win games, go figure. This outsider makes the comparison of to the Cubs are the big brother of the city and get all the love and attention, where the fans celebrate the party atmosphere-afternoon game. The White Sox, once again it seems to this outsider, are the younger brother, the family mistake who tries to live up to the family's expectations, actually does it (World Series Champions in 2005) and then doesn't get any love, though in 2005/2006 the White Sox were in the Top 5 in attendance in the American League.

The rivalry between the Cubs and White Sox is not as natural as one may think. Before inter-league play began in 1997, the White Sox and Cubs last met in 1906 in the World Series where the Sox beat the Cubs. No, just like the New York Giants/ New York Jets rivalry, this is a competition for fans, attention and money from the city with very little actually competition on the field.

The cities of Chicago and St. Louis go back, way back to even before baseball began. Some experts speculate that the rivalry between the cities began as far back as the 1870's when it was rivalry of economics and trade. Naturally, this carried into sports and is what we see in the Chicago Cubs vs. the St. Louis Cardinals: a great baseball rivalry that never fails to be entertaining and could actually be on par with the Yankees/Red Sox if some mass media outlets decided to market the rivalry.

Adding to the natural rivalry between the two cities was the 1998 home run race between Mark McGwire of the Cardinals and Sammy Sosa of the Cubs. Who wasn't glued to their TV sets during each respective teams ending season runs? It was a competition for the division and the single season home run record and many say it is what got fans back into loving baseball. Unfortunately, we all know how it ended up 10 years later: 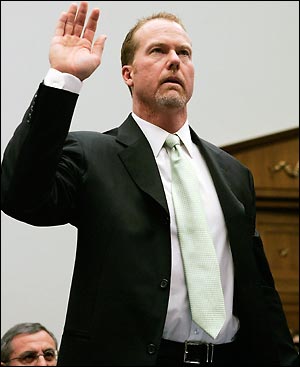 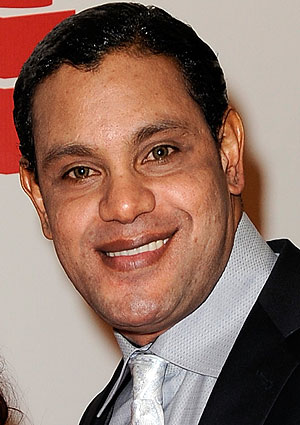 As for football, the longest rivalry in the NFL is the Green Bay Packers and the Chicago Bears (179 games overall). The first game was played in 1921. To make matters more intense, the Packers and Bears are division rivals as well.

Just like in the New York post, let's just skip Boston Red Sox vs. New York Yankees. ESPN has hammered that into all of our skulls. But we will discuss Boston and New York. They hate each other plain and simple. Maybe it's because of baseball and sports, maybe it's because of the old ethnic heritage and prejudices. Personally, I think it's because they are so similar and alike that they can't stand it and hate acknowledging the truth.

Boston and Los Angeles have quite a story together. The NBA is full of Celtics vs. Lakers NBA Finals scoreboards. In fact, the Celtics and Lakers combined have over 50% of the NBA titles (if I heard Colin Cowherd correct on the radio). The city and sports rivalry settles on one of the biggest individual rivalries of all time: Larry Bird vs. Magic Johnson. The two battled it out for years on the court thus creating a quality NBA product. 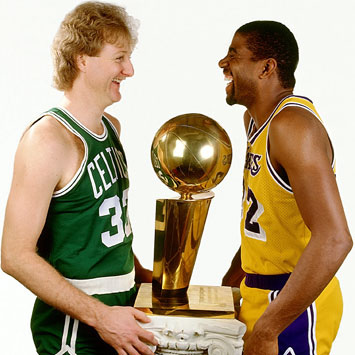 Alright, so who is better? I honestly can't decide. Is Boston simply overrated because of all we hear from the ESPN love fest? Is Chicago even worthy because of their lack of championships? You tell us what you think and also if there's something we missed!