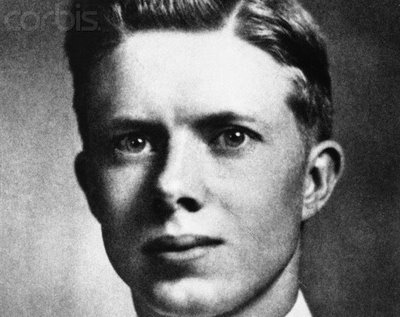 
Jimmy Carter, most famous as the 76th Governor of Georgia and 39th President of the United States, was one of three Presidents to attend an ACC school. The other two were Polk and Nixon. James Polk went to UNC-Chapel Hill and Richard Nixon went to grad school at Duke.

According to accounts of the 1977 GT-Navy game in Atlanta, Carter sat with Tech fans for the first half of the contest, walked across the field at half time, and sat with Navy fans for the second half. Cheers to President's Day! A day off for me to drink a few brews in honor of past Presidents.