Share All sharing options for: Know Your Head Coach Analysis

Paul Hewitt filled out a survey for ramblinwreck.com. He was asked mostly about his favorite foods, sports teams, etc.. Here're the highlights with commentary...

What music I listen to: Earl Klugh, David Sanborn, India.arie -- Coach is all about that smooth jazz/R&B

What I drive: Ford Explorer -- Way to support Detroit and America Coach Paul

Superstitions: picking up head-up pennies -- I've got this conspiracy that the government uses coin collectors as a sneaky form of deflation.

The one person I'd love to trade places with for a day: Tiger Woods, just to see what it's like to hit the golf ball like he can 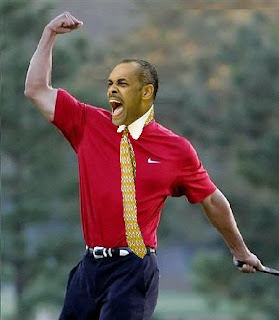 My first job: Burger King on Westbury, Long Island. It lasted 13 minutes because I showed up late from basketball practice. He fired me on the spot. -- I tried to google maps this location...location not found. 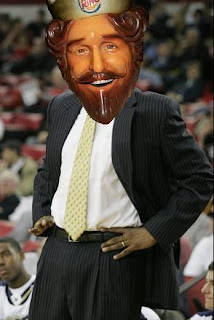 My favorite meal: Lasagna or curried goat -- Curried goat looks more disgusting than it sounds. It must be a Caribbean thing. 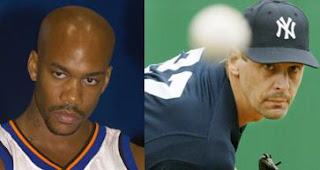 My bucket list: 1. Visit every major league baseball park, 2. Attend Wimbledon -- 3. Win a NCAA Title at Georgia Tech...at least that should be on this list.