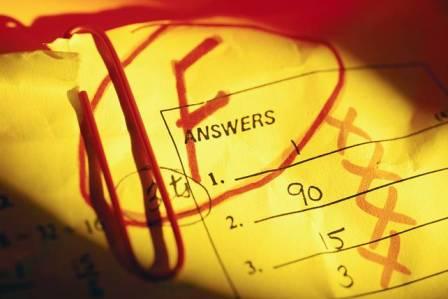 The Academic Progress Report (APR), released today by the NCAA, reveals that the majority of Georgia Tech student-athletes are excelling in the classroom and progressing towards graduation.


Yes, the majority. Now can you guess which sport doesn't fall in the category? BASKETBALL! We "recruit well" but lose. We get the "players we need" but they leave early. Now our Academic Progress Report is not sufficient. The only sport at GT that failed at it. And no matter how you say these reports look at the wrong statistics, it's the same across the board. And F'ING UGA passed! Because of our failing grade, we lose 2 scholariships. Since we were warned about this in July, we already gave them up.


Can anything happen right for Paul Hewitt? I don't know you feel sorry for him or what but it sure doesn't cool down his hot seat. It's been 5 years since the 2004 Final Four run in San Antonio. LSU's Jon Brady was dismissed 2 years after the Tiger's run. At what point do you say "Enough"?