Share All sharing options for: GT-Rutgers series ends with snowballs 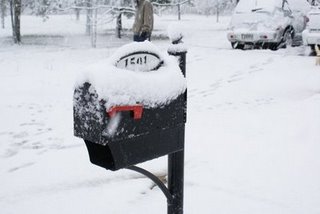 GT takes the best of three series with a doubleheader ass-kicking on Saturday. Sunday's game was cancelled due to rain/snow. GT outscored the Scarlett Knights 19-8 over the weekend and is showing an offense similar to the 2006 CWS team that scored 8.7 runs per game (FYI GT is scoring 8 runs/game this season).

We will not discuss a certain event that occurred in Chapel Hill this past weekend. I think the box score speaks for itself.

Looking ahead to this week BBall hosts Miami during the midweek and Beesball welcomes the Terrapins to ATL for the first ACC weekend series of the season.